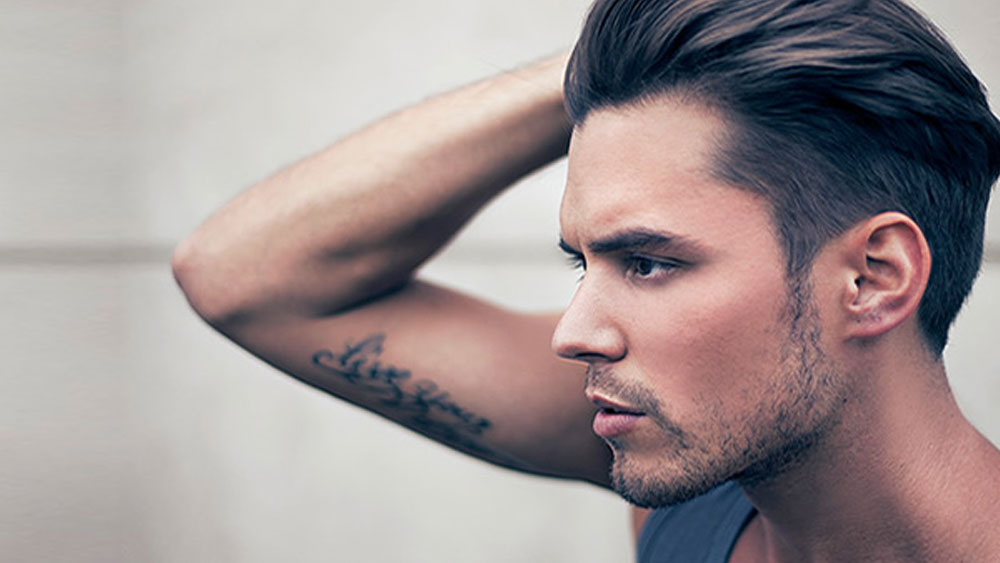 For the past 15 years Stem Cell research has been at the forefront when it comes to hair loss and finding a cure.  Recent news states that researchers from the University of Pennsylvania have gotten closer to being able to use stem cells to treat thinning hair — at least in mice.

The researchers said that although using stem cells to regenerate missing or dying hair follicles is considered a potential way to reverse hair loss, it hasn’t been possible to create adequate numbers of hair-follicle-generating stem cells — specifically cells of the epithelium, the name for tissues covering the surface of the body.

“This is the first time anyone has made scalable amounts of epithelial stem cells that are capable of generating the epithelial component of hair follicles,” Dr. Xiaowei Xu, an associate professor of dermatology at Penn’s Perelman School of Medicine, said in a university news release.

Those cells have many potential applications that extend to wound healing, cosmetics and hair regeneration, Xu said.

In the new study, Xu’s team converted induced pluripotent stem cells (iPSCs) — reprogrammed adult stem cells with many of the characteristics of embryonic stem cells — into epithelial stem cells. This is the first time this has been done in either mice or people, the researchers said.

The epithelial stem cells were mixed with certain other cells and implanted into mice. They produced the outermost layers of skin cells and follicles that are similar to human hair follicles, according to the study, which was published Jan. 28 in the journal Nature Communications. This suggests that these cells might eventually help regenerate hair in people, the researchers said.

Xu said this achievement with iPSC-derived epithelial stem cells does not mean that a treatment for baldness is around the corner. A hair follicle contains both epithelial cells and a second type of adult stem cell called dermal papillae.

“When a person loses hair, they lose both types of cells,” Xu said. “We have solved one major problem — the epithelial component of the hair follicle. We need to figure out a way to also make new dermal papillae cells, and no one has figured that part out yet.”

Experts also note that studies conducted in animals often fail when tested in humans. So, what does is all mean? Well, we are making strides and progress but are still years away from finding anything concrete. In the meantime, be proactive and keep the existing hair on your head by choosing natural therapies. For more information on these programs contact Robert James Clinic in Beverly Hills at (800)518.3871 or book a consultation online.